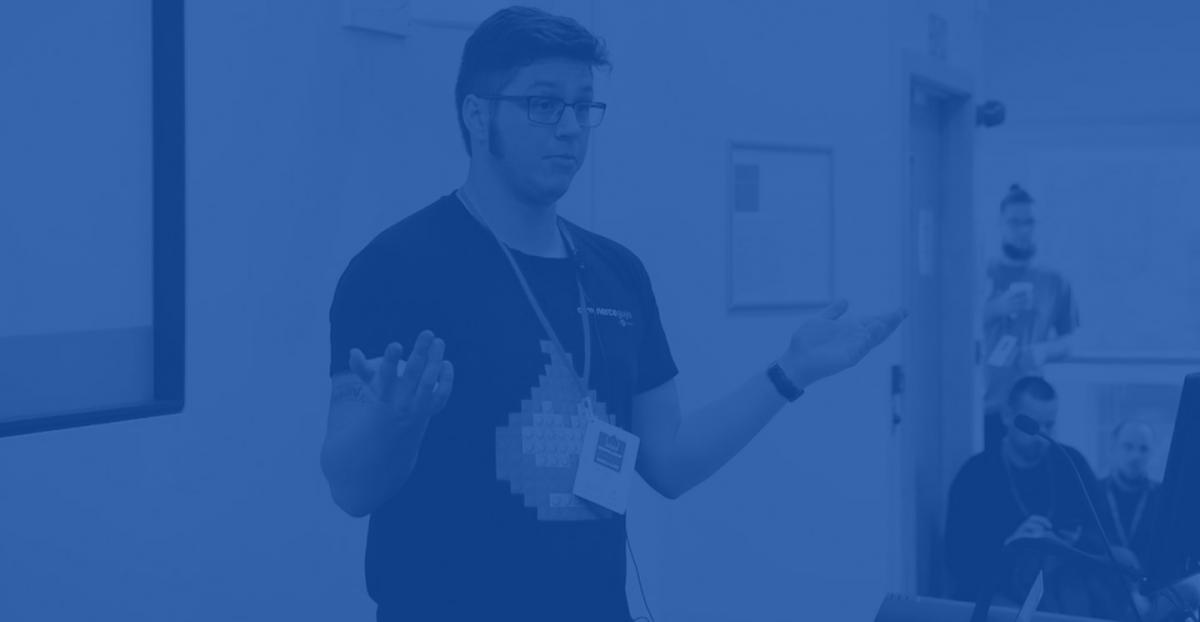 Recently, I had the opportunity to talk with Matt Glaman, senior Drupal consultant at Commerce Guys and author of Drupal 8 Development Cookbook. Matt and Commerce Guys have worked side-by-side with the Bluespark team to build Sport Obermeyer a new enterprise ecommerce system.

The release of this site is one of the first projects to use Drupal 8 and Drupal Commerce 2.x. Here’s what Matt had to say:

Lauren: This is one of the early Drupal 8 sites. What was it like working with Sport Obermeyer while also building the software?

Matt: Hopefully it will show people what being an early adopter means.

Half of Oberymeyer’s website requirements drafted what we ended up writing. A lot of those requirements were core concepts that would have been built anyway, but because they needed it, it was done. For example, I spent the early part of the year really working on add to cart forms and catalog management and it’s all because of what Obermeyer wanted.

So, I’m hoping it really shows the benefit of being an early adopter. Many people don’t want to go that route because they think the software isn’t stable but that’s the time where we can really listen and incorporate a client’s input into the software. Any piece of software - the older it is, the harder it is to change. But if it’s fresh and new, it’s easy to get in there.

It’s also been great to see some of our original architecture ideas be put into place and validated. To sit back and go “wow, that really was a great decision” feels great.

Matt: It lets you engineer a simpler solution. You’re not given something that is super specific which can sometimes be a bad thing. It lets you turn it into whatever you need. So, it’s not so much about being Drupal or PHP. It’s a piece of software that manages content but can be plug-and-played and can be turned into an ecommerce platform seamlessly. It has good APIs behind it that let you build amazing things. For the developers out there, here’s an example of how you can alter route paths without breaking everything.

Lauren: What do you think has been particularly successful about this project?

Matt: Meeting their robust needs. I’m really glad I said to use D8 and jump off that cliff because the features that are available to us now — I don’t think we would have been as successful meeting their requirements if we had used D7. The more plug-and-play architecture allows us to customize more things with fewer lines of code and give them what they need without working against the product.

Lauren: What is unique or stands out to you most about this project?

Matt: The fact that they have three customer personas and buying workflows — and that we were able to support it. There are three extremely unique ways to purchase product. Currently, it’s three sites that we’re turning into one. That will streamline everything — both internally and externally.

Lauren: How do you think this will improve the digital experience for Sport Obermeyer’s users?

Matt: By bringing everything under one roof, it will be more integrated. Instead of internally managing multiple systems, they’ll use one system where they can easily do deployments. And for the user, the process will be faster. D8 provides more tools to deliver a faster website with having to do less code writing. This means the users will experience a faster shopping experience. Ultimately, I hope Obermeyer sees more conversions because of this.