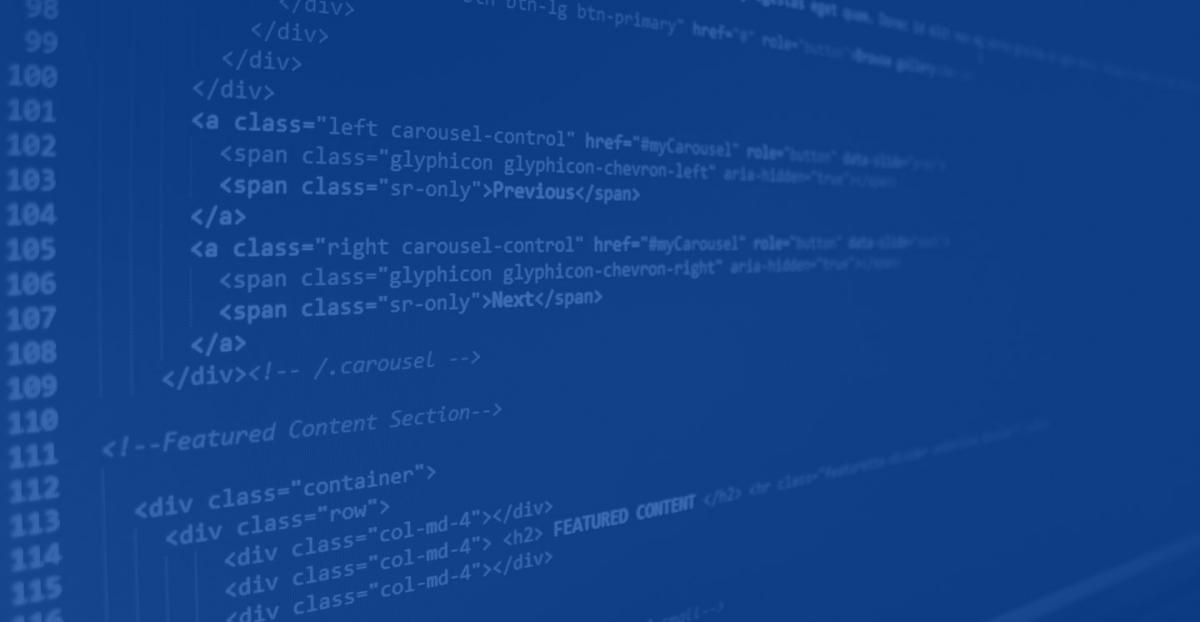 There are a number of reasons open source software works but one of the main reasons is the community of people. As an example, Drupal has more than 100,000 people around the world actively  contributing to the software. To compare, Microsoft has approximately 114,000 employees. But what does open source really mean?

Not much can slip by when thousands of eyeballs are sifting through it every day. Linus Torvalds, the creator of Linux, first coined this idea and it has been named "Linus' Law". Linus said, "Given enough eyeballs, all bugs are shallow", meaning that the more people looking at and testing a piece of code, the more likely that a problem will be noticed, fixed, and fixed quickly.

In the world of closed sourced proprietary software, no one outside of the office has a clue what bugs are present. Once a bug is discovered, it can often take weeks or months for companies to release a patch for their product. Expensive proprietary software tends to take the "security through obscurity" argument.

While open source software may have more "discovered bugs" than closed sourced alternatives, those bugs are usually discovered before they can cause serious harm and quickly fixed. The proprietary software runs the risk of a new bug discovery after a major release and can take much longer for a fix to be applied. Good luck to all the businesses running it in the meantime.

When you buy into proprietary software you are "locked in" to whatever solution that software has to offer. Open source software is flexible. You can take it, use it and change it to meet your specific needs. No need to throw more money at the problem or suffer from software that doesn't meet your needs. Drupal is a great example, having been adopted widely across the public sector, including cities, towns, universities, and The White House.

The businesses that make proprietary software want to keep you locked in too. Microsoft's Windows and Office are prime examples. They are intentionally limited to work within the Microsoft ecosystem and designed to limit integration with 3rd party applications.

With open source your business is free from the software vendor's vision, requirements, dictates, prices, priorities, timetables, and what you do with the software you are paying for.

Open source software is built by a community of knowledgeable and passionate teams and individuals. They care about the importance of freedom and want their software to be usable and approachable. You'll find documentation, email lists, forums, wikis, newsgroups, or even live chats for every popular open source project.

The community behind open source is unmatched in numbers, passion, knowledge and initiative.

Open source software is more likely to provide what the end user needs because the people making it often ends users themselves. With open source, it's not a matter of what the vendors think that their customers want. Users and developers contribute to the software they care about and they make it something that they would want to use—and they do it well. In fact, many businesses choose open source solutions for its technical superiority.

This reason alone should be enough for businesses to adopt open source software. You get all the benefits at zero cost. Proprietary software (especially business facing) can cost a fortune up front or can bleed you out over a yearly subscription. All those charges build up and are probably sucking more from your business than you probably realize. Take the leap. Cut the cord. Open source software welcomes you. 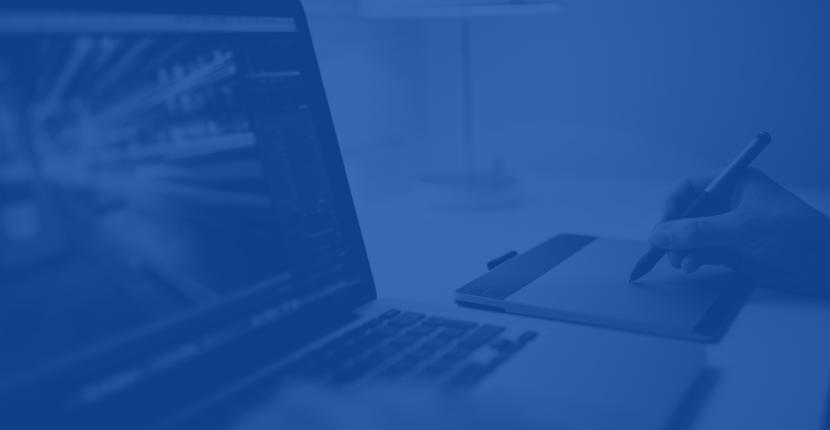