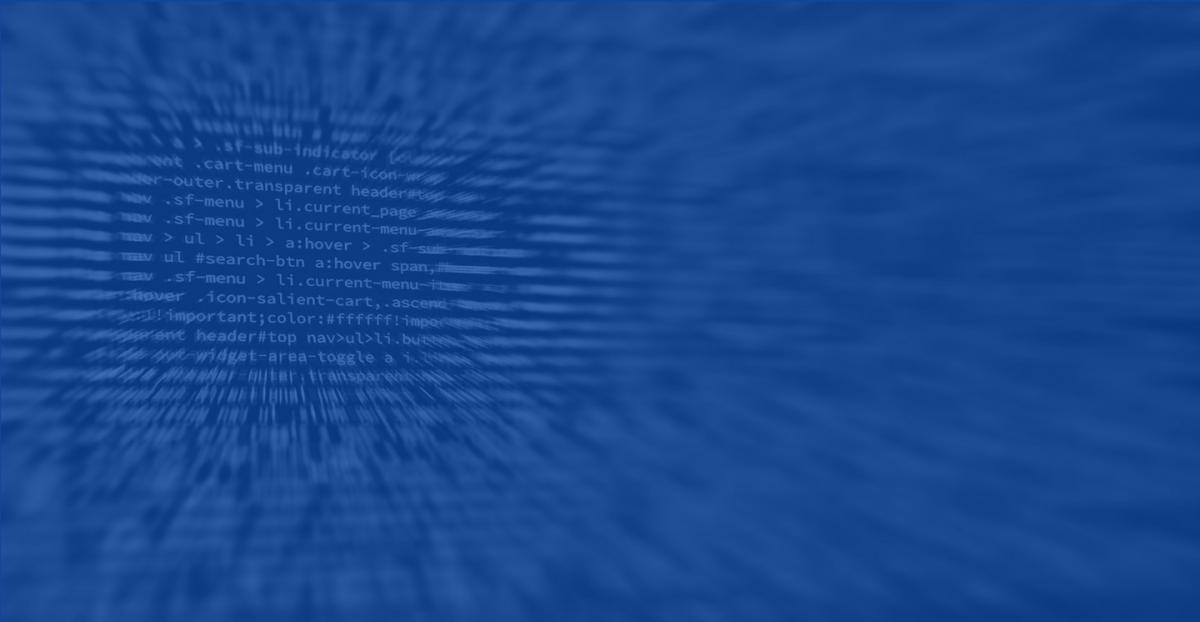 With the first Drupal 8 beta having been released at Drupalcon Amsterdam, we thought this would be a good time to take a look at the top 100 projects on drupal.org to see just how far along the line the process of preparing for Drupal 8 is. However, given that there's a lot of progress to be made and I don't feel like manually updating a long list of modules, I decided to make a small tool to get the status of these modules and keep the data up to date.

This turned out to be a fun little project, and slightly more involved than I anticipated at first. (Isn't it always the case!) However, at its heart it's a bone-simple Drupal project - one content type for the Drupal projects (and their metadata) we're interested in, and a few views to show them as a table and calculate simple statistics. The work of updating the metadata from drupal.org is handled in 85 lines of code, using hook_cron to add each project to a Queue to be processed. The queue callback borrows code from the update module and simply gets release data, parses it, and updates the metadata on the project nodes. In the end, the most work was doing the research to determine which projects are already in core, and adding notes about where to find D8 upgrade issues and so on.

So, how did it all turn out? Using the current top 100 projects based on the usage statistics on drupal.org, our tool tells us that as of today, out of the 100 most popular projects:

Thanks for reading, and be sure to keep an eye on the status page to see how the most used contrib modules are coming along!