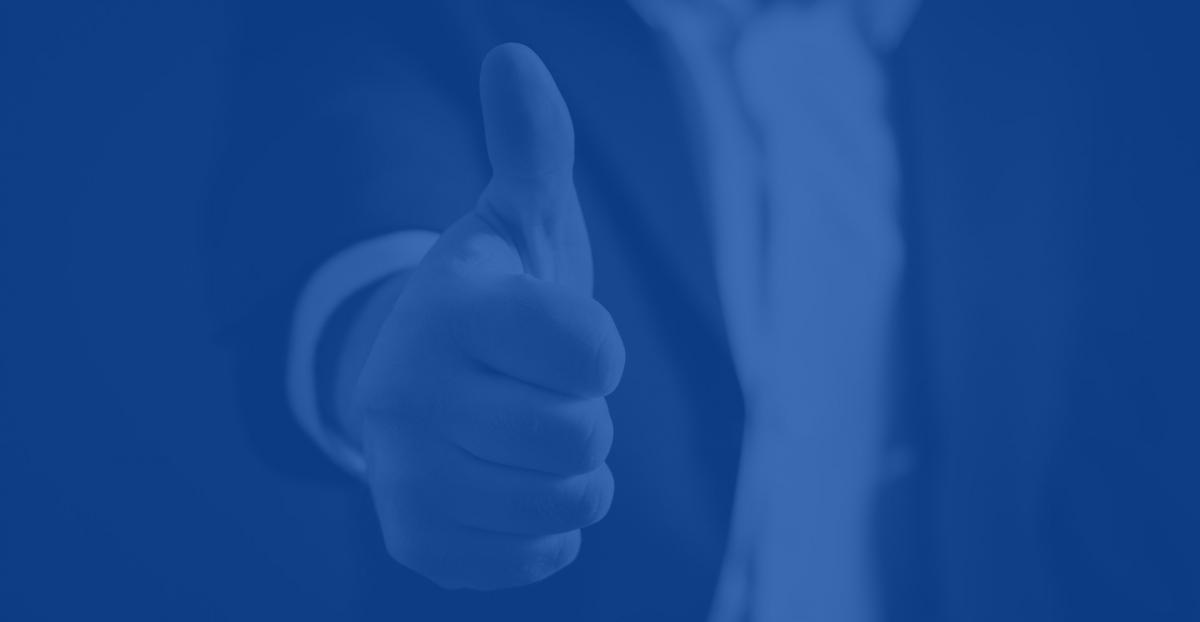 We are excited and proud to announce that Bluespark was recently named to the 2017 Inc. 5000 list of fastest growing companies!

To learn how we get here, we have to look back to a time before Bluespark.

It all started with an early website and Michael Tucker.

“When I was a student at Colorado State University, I started buying and selling fly fishing gear over the Internet with a very simple website," said Michael. "It was 1992 and, though I didn't’t know it at the time, my little website was one of the first ecommerce and social media sites ever. It was an early online community and had user-generated content—even before there were such concepts.”

When the Cowles Media Company bought the site in 1997, Michael moved to North Carolina and spent the next 12 years working in the web services and software development industries.

Michael Tucker launched Bluespark in 2009. He says, “It was a return to what I know how to do best.”

It was also a return to building and being a part of online communities. Of course, by 2009 everyone was talking about online communities, social media, content management systems, open source and user-generated content. And Bluespark clients were asking for these kinds of capabilities.

“A typical Bluespark client,” said Michael, “needs a highly functional, CMS-driven social site. There are usually a large number of registered users who need to use the site for a variety of reasons and in a variety of roles.

These users are often performing actual work in the context of the web. And there is very often an element of ecommerce somewhere in the mix.”

Today the Bluespark team lives and works in 8 countries and 7 times zones, from Los Angeles to Budapest. Team members are fluent in six languages including English, French, Spanish, Hungarian, Italian, and Haitian Creole.

The thing about Bluespark, though, is that it's more of a family than just a team. A family that includes numerous children, dogs, cats, and a rabbit named Cinnamon. A family who's interests include fast cars, wind surfing, cooking, good wine, yoga, Italy, bourbon, traveling, wake boarding, music, cycling, soccer, running, and photography.

It's a geographically diverse and culturally unique family but it's also amazingly tight knit and cohesive.

So, it's quite an honor to find ourselves on a list publicly acknowledging the growth of something we all care so much about. Raise a glass with us, from wherever you are, because we're excited about this! 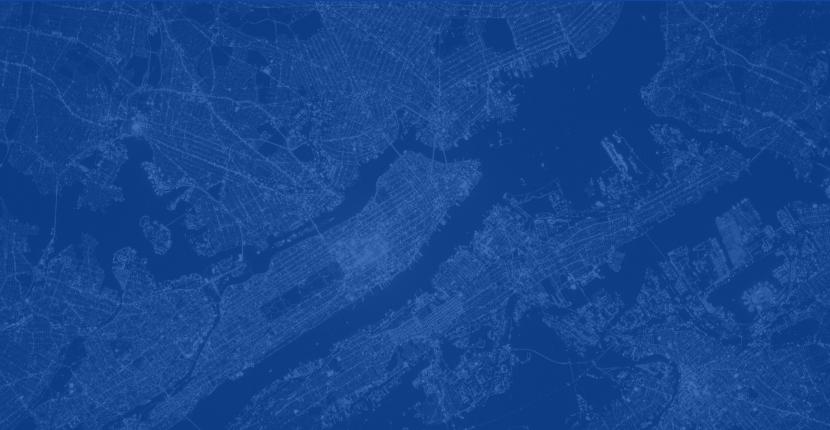