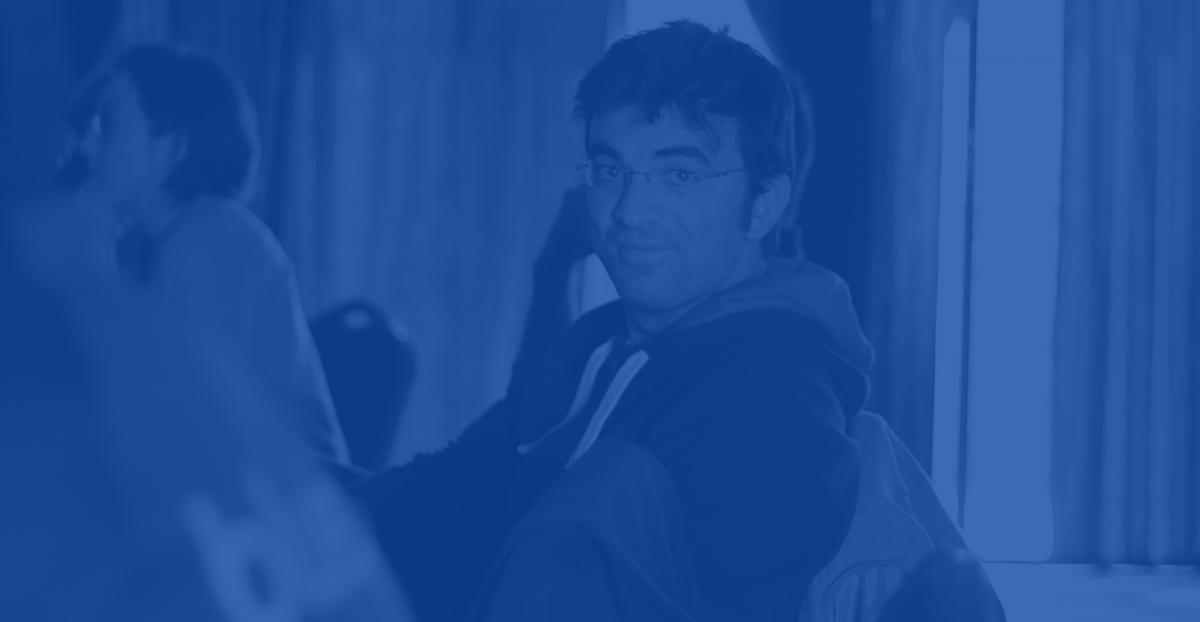 Born in Spain, José grew up traveling back and forth to France where his grandmother lived, with the purpose of learning French.

These language skills grew through his childhood and while in school, he expanded into learning other kinds of languages — computer languages.

After studying software development, José worked at DELPHI Automotive Systems and then took on small projects using ContentNow CMS and custom code. These lead him to create his own platform for the transport and logistics sector based on Drupal. And this is what launched him into the Drupal community, where he remains today.

Working with Drupal and development is what motivates José. "The feeling when I fix a problem or implement a new feature and it works as expected — that's the best part," he says.

Before joining Buespark, José worked as a Drupal developer for the United Nations' International Land Coalition.

When he's away from his computer, you might find José hanging out with his Spanish Mastiff, Mango, running, or windsurfing (which he loves because he can "feels free and can fly over the water.")