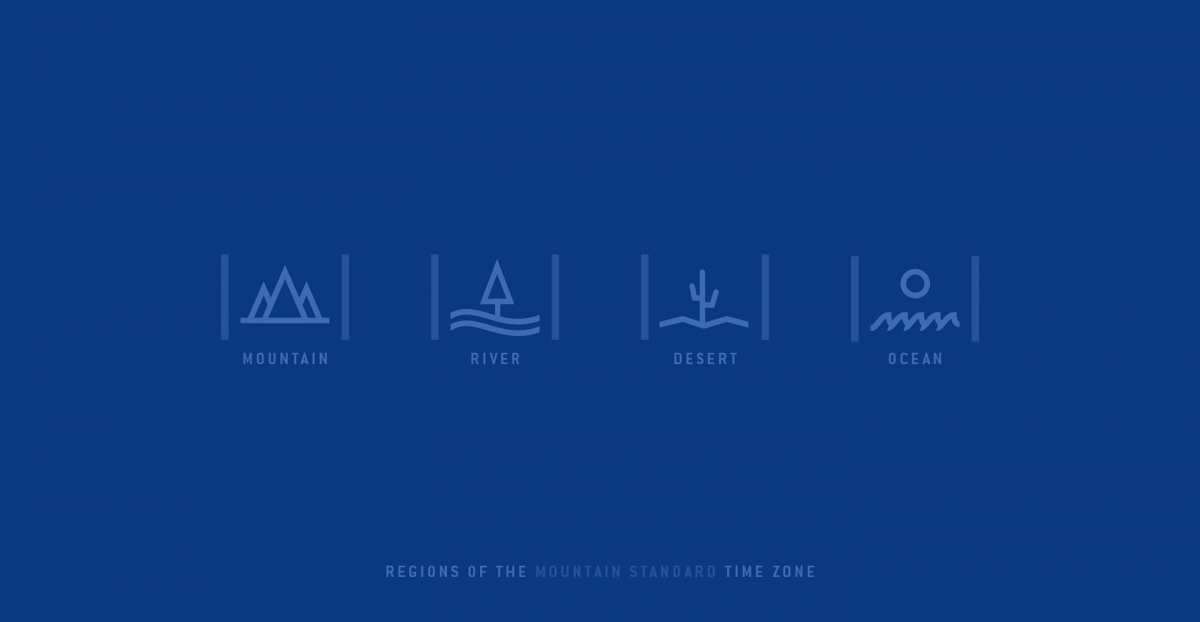 As part of Bluespark’s new Expedition series, where we explore the world of outdoor brands and ecommerce, I spoke with Brennah Rosenthal, the digital content director at Mountain Standard. She oversees the brand's social media, website content, email marketing, events, and more. "You name it, I've probably touched it," she said.

Mountain Standard was founded in 2014 and is based in Boulder, Colorado.

So, one of the statements that Mountain Standard makes on its website is about removing some of the constraints that burden traditional outdoor brands. What are some of those constraints?

Brennah: A lot of those constraints are around brands selling to retail. Early in our brand we thought that we never would, but there's potential that we will in the future. Right now, though, we're just a direct-to-consumer brand, so we have our website, and then our newly-opened store as well. So, it's basically we don't have to pay for trade show booths and for salespeople and stuff like that.

We're able to offer our stuff for about $20 (per product) under what the industry charges.

While there are a lot of really good outdoor products out there, it seems that Mountain Standard has found its niche, which is selling direct-to-consumer only to help lower prices. Are there other benefits? Are there other spaces that you fit into that you think were neglected before?

Brennah: I think a lot of people are kind of drawn to our stuff. It's just kind of this everyday piece that's not high-branded. A lot of people really like it because it doesn't scream logos — you're not a walking billboard. The branding is very low key, and it's something that you can wear every day, and it's kind of timeless, too. None of the colors are really flashy. We call it every day mountain living. It's nothing that you're going to look at in your closet in a year and be like, "Oh, I want to get rid of that."

From your perspective, what have been some of the greatest challenges, either for the company, or for you?

Brennah: I think it's because I do work on so many different things and therefore can't necessarily focus all of my energy into one thing to make it really good. I do the best I can do on a bunch of different things. So, I think we could be doing better in a variety of aspects. It's hard with such a small team, but it's awesome, too.

And what have been some of the overall greatest successes, either for the company, or for you?

Brennah: We were able to grow our Instagram from about 300 followers to nearly 33,000 followers over three years. So we were able to grow the following really quickly, and have develop a core audience, which was a huge success. Then, I think recently some of our other successes have been of in PR. We've been getting a lot of attention on our new gloves on a bunch of different media outlets. So that's been really cool.

What are some of the biggest technology headaches you have?

Then, I think it's our technology platform. We're on Shopify right now. It's been great. It's a great system for us, because we have the store and POS system, too, and it integrates really well. But there's a lot of glitchiness, as well. We've been working with someone to clean it all up in order for us to be able to make quick changes to the website. Because we're still very much trying to learn what the behavior is on the website — what customers like and what they don't like — we change stuff really often.

You use Google Analytics to monitor your customers and sales. What are some of the shifts you've noticed? Anything surprising?

Brennah: It's a little bit more male-skewed than I thought it would be, because one of our best-selling products is our women's down jacket. I think a lot of guys are actually buying that jacket for their significant other, or their mom, or sister, more than they ever have before. It's definitely more male-skewed than I would have anticipated. But everything else isn't really necessarily a surprise. The age group is pretty spot on to what we thought it would, and then the interests and stuff like that are pretty spot on, too.

Where and what are good places to reach your audiences besides through traditional marketing methods?

Brennah: Denver Flea is actually huge for us. A lot of our customer base comes from that event because there are so many people there. Our new store has been super helpful in that and social media, too.

I saw that the store is open. Congratulations. That's a big deal, and that's a lot of new visibility.

Brennah: Thanks. I think a lot of our online customers are actually converting into customers who go there [to the store]. We saw over the last year that our biggest buyers come from Colorado, and especially in the Boulder and Denver area, which is close to the new store, so it's exciting for those customers.

Is the brick and mortar space a branding opportunity where people can have a shopping experience and get a physical sense of the product? Or is it really a place that you expect to generate a lot of sales?

Brennah: It's a little bit of both. I think it's definitely more of a branding thing, but we saw really good traffic in the stores over the holiday season, where we wouldn't have had those sales without it. It was cool to have it.

The other thing, too, is we have a curated group of products in the store that just enhances our brand — items from other compatible companies. So it's not exclusively Mountain Standard product.

Moving away from brick-and-mortar, are there websites that do a good job with brand storytelling and positioning? Are there sites you think are good places for growing companies to have a presence on?

Brennah: Backcountry is awesome, because they're the hub of all online outdoor retail. Blogs as well that have to do with outdoor industry, like Gear Patrol, and The Outbound Collective, have been good at curating buyer profiles, too. And Carryology as well for bag-specific stuff has been really great. They have a customer profile. That's more on the PR side of things, but they have been good for traffic referral for us.

Are there any really out of the box things you're hoping to try in 2018?

Brennah: Pinterest advertising has been on my radar for a couple of months now, and it seems a little out of the box, because I never would have thought about it when the company started. But it's interesting. Their team over there is really helpful, too, with advertising stuff. We actually have seen over the last month or two, an increase in traffic and sales from Pinterest. So it's something that I definitely want to look into.

Then, the whole Instagram stories thing is a new feature that I'm trying to figure out. There's a bunch of new apps and stuff that make it possible to create a better visual story.

On the off days, when you're not really doing much, it's exciting to be able to put out these visual storytelling pieces on Instagram, because we get double the amount of views and clicks and stuff from those.