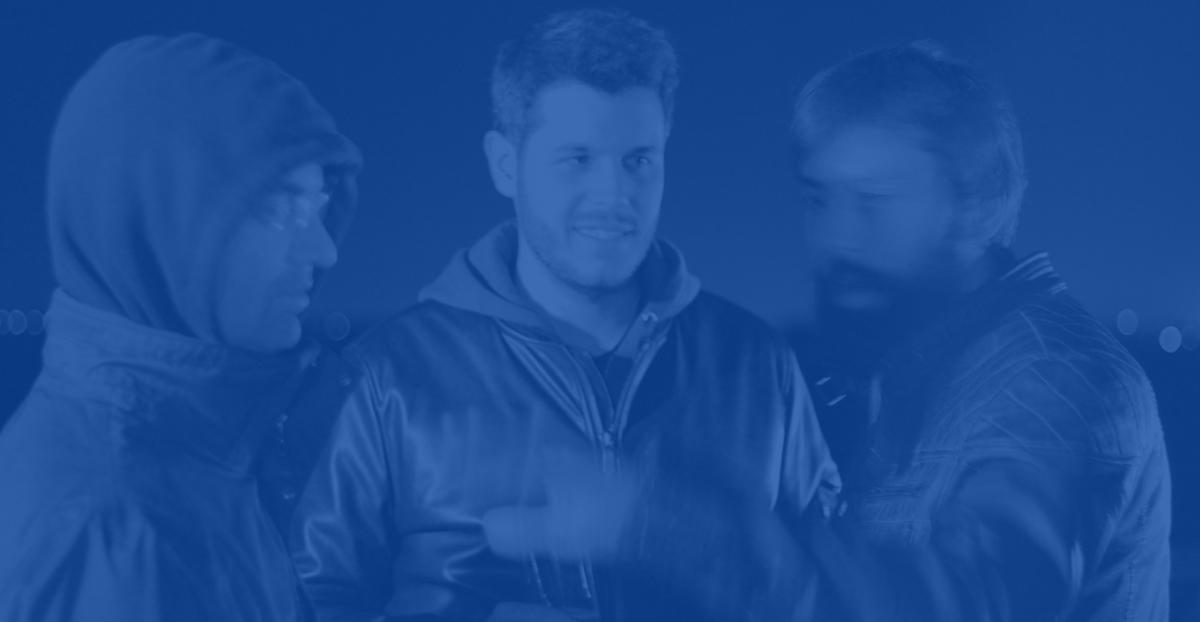 
"I like to see how the final users face their problems using my platform and whether it facilitates their work and how. I really love when the user can do his/her job more quickly and more efficiently."

One of the first things you'll learn about Ignacio — Nacho, for short — is that he loves to code.

He likes solving problems and code provides an outlet for that. So, when it came time to choose an education direction, web development was a clear fit.

After completing university, he worked for Indra, one of the largest IT companies in Spain. He was mentored by Pedro Cos ("one of the best professionals I've ever met") and learned, among many things, how to keep the end user in mind. And at Bluespark, this is how he always works.

It's the goal-oriented process that brings him great satisfaction. "I like to see how the final users face their problems using my platform and whether it facilitates their work and how," he says. "I really love when the user can do his/her job more quickly and more efficiently."

Before joining Bluespark, one of Nacho's favorite projects was managing a huge migration from Drupal 6 to Drupal 7, which included more than 1 million nodes. As the lead developer on this project, Nacho oversaw the architecture configuration of the site and servers, while managing the team to ensure high quality execution and performance.

In the past, you would have found Nacho enjoying his free time playing guitar in a local band. But since the group's singer moved to London, the break has simply given him more time to spend with his other hobby — food. "I looooove food," he says. "I like to taste different plates from every place I visit. I also like to talk with the chefs if I can, and ask them to share their recipes and techniques."

Growing up in Madrid, Nacho spent summers near Alicante and Ávila (towns on the coast and in the mountains, respectively). Now he and his wife live fulltime in Madrid with their daughter, Lucia, where he eats as much cocido madrileño and rice as he can.

Nacho has worked on a variety of Drupal and Symfony projects with Bluespark, including Red Hat, Stanford University History Education Group, and Sticker Giant.

Drupal Cryptocurrency Mining: What I Learned from Getting Hacked